There are about 300 trade unions in South Africa.  More than half, however, cannot be considered to be genuine trade unions as they are not registered or only exist to provide an income for their “owner/s”.  Of the remaining 100 or so trade unions, a significant number are small, insignificant, powerless and lack the general skills to meaningfully improve the lives of their membership.  Here at SAEWA, direct action beats inaction every time!

Many of the remaining trade unions, some of them larger and with more collective power, however, render themselves impotent because of close association and affiliation to political parties & ideologies, while others find themselves in the conflicting position of having massive financial share interest in business that employs the very membership of the union.  A case in point is that of a well know textile (clothing) union who bought a clothing factory in Cape Town, effectively becoming the employer of its own members!

SAEWA is one of only a handful of South African trade unions that can boast to be completely independent of any political influences, nor do we have any financial interest through direct or indirect shareholding in commercial companies.  Any surpluses that SAEWA may hold are simply reinvested into our union to improve service delivery and benefits. 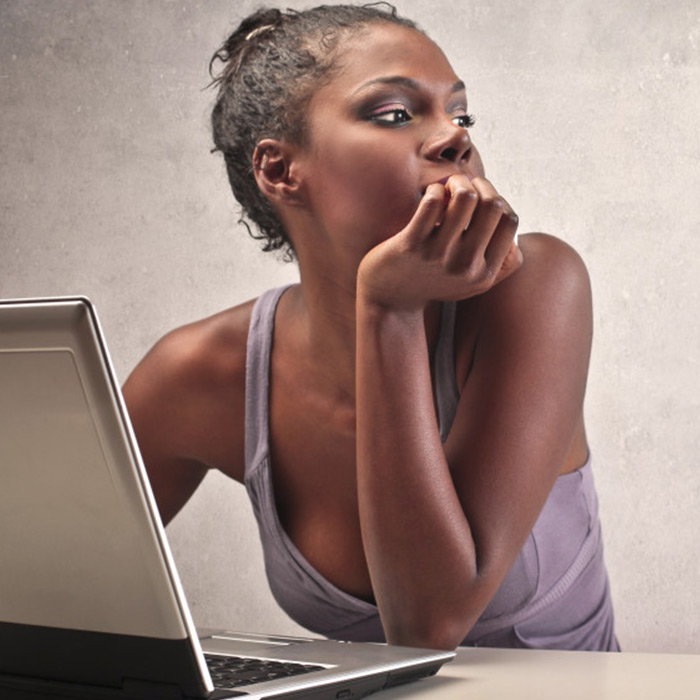